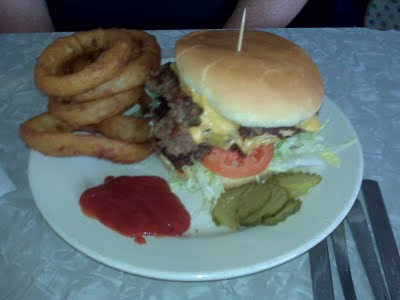 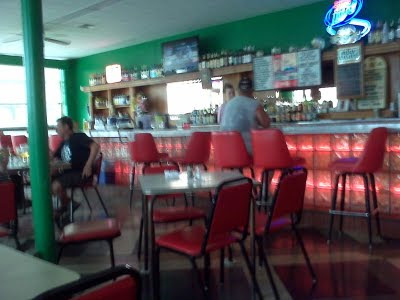 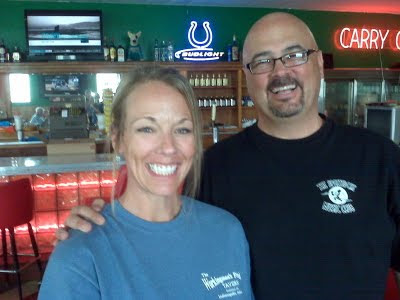 how to fix your credit said...

Can't get a better double cheeseburger and spiced fries than at the WMF.

If you are in search of a great double cheeseburger and onion rings and don't give a flip about fancy dining, this place is it.

It’s the kind of place where you can order a braunschwieger sandwich, although not very many people do.

Thanks for this ranking list, I'm really looking for this.